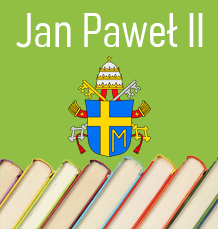 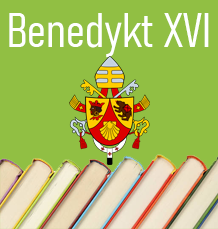 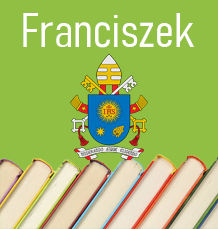 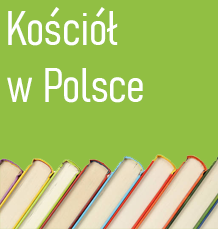 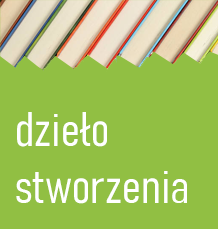 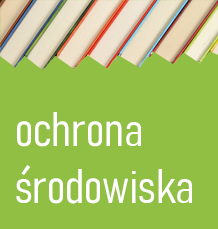 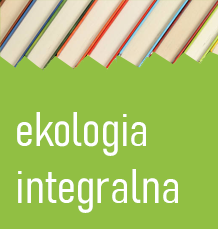 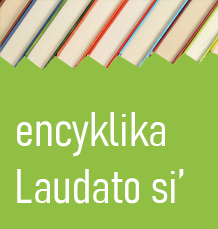 REFA’s activities for the Catholic Movements

The Polish National Council of Catholic Movements (ORRK) was established in June 1990 as the fruit of an earlier cooperation between leaders of Catholic movements and associations. In 2005–2007, ORRK organized the 3rd National Congress of Catholic Movements and Associations. In 2010–2011 the 4th edition was held, resulting in the formulation of key guidelines that defined the directions and areas of the Church’s involvement in environmental issues. REFA actively participated in both events, promoting environmental issues in the Christian life, and continues to support the activities undertaken by ORRK.

REFA and the Polish National Council of Catholic Movements (ORRK)

REFA’s activities for the Polish National Council of Catholic Movements (Ogólnopolska Rada Ruchów Katolickich, ORRK) were of special importance, especially during their subsequent congresses. The issue of ecology in the apostolic ministry was particularly strongly accentuated within the framework of the Third National Congress of Catholic Movements and Associations, which took place in 2005–2007. It was planned as an in-depth, systematic and modern reflection on new challenges at the beginning of the new millennium. The main method of work was a monthly thematic congresses devoted to, among others family, ecology, culture, mysticism, globalization, youth and the media. In total, it included over 350 papers, lectures and testimonies as well as panel discussions attended by over 3000 people. Others could share their experience of involvement in Church activities through the Congress website. The St. Francis of Assisi Environmental Movement was responsible for preparing and coordinating the area of issues related to Christian involvement in ecology. REFA members prepared a website with educational materials and on the 19th November 2005, they organized a special session “Christians and Ecology” in Warsaw, followed up by the issuing of a folder popularising the subject and scope of REFA’s activities, as well as a publication entitled “Christians and Ecology”. Extensive material summarizing all activities was published on the congress website and in a special book. Although it was shown that the problem of environmental protection is important in the life of Christians, the Church and society, it turned out that general knowledge and interest in the ecological issues is rather superficial. However, we managed to awaken the ecological sensitivity of congress participants and point out that environmental protection is, in fact, a matter of protecting life and responsibility for it.

According to REFA, several important proposals emerged from congressional discussions, such as:

Christians and new challenges of ecology and consumption

Similarly, the service of ecology was undertaken as part of the 4th National Congress of Catholic Movements and Associations, held in 2010–2011. This time, attempts were made to provide answers to the questions: How to develop pro-ecological attitudes and a Christian approach to consumption? How should Christians respond to new challenges? Should we read current ecological disasters as the “signs of the times”? Those questions were addressed at the conference “Christians in the Face of Contemporary Challenges of Ecology and Consumption” organized on 22nd of May 2010 in Warsaw. Various ecological topics, among others issues of biodiversity and climate change, GMOs in agriculture and responsibility for ecological disasters, were presented from a Christian perspective. “All this prompts us to take even greater care for our world and recognize its biodiversity as a gift of the Creator and a value in itself. The failure of climate negotiations and the invasion of GMOs in agriculture, however, testify to the victory of actions aimed at profit and egoism of the richest. The voice of Christians must therefore call for greater responsibility for the shape of our civilization, for creation and for the needs of the poorest”.

The brief presentation of the congressional works and the accompanying discussions resulted in the formulation of the most important conclusions and guidelines that defined the directions and areas of the Church’s involvement in the ecological issue. That extensive material allowed to formulate the following inspirations and indications: 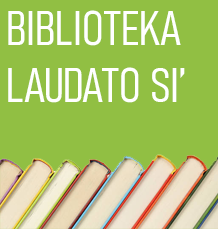 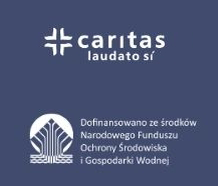 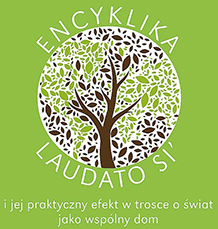 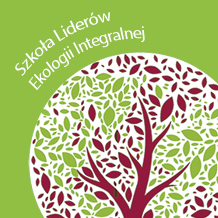